Mithila is going to work on the big screen for the first time through the movie ‘Amanush’. Where the protagonist is silent.

Mithila arrived in Dhaka on a Saturday (March 20) afternoon flight from Kolkata and signed a contract for the movie ‘Amanush’. 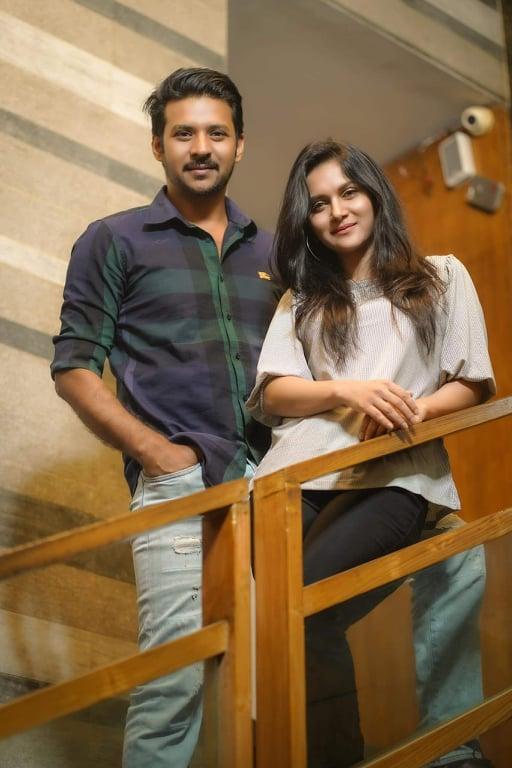 ‘Amanush’ will be shooting in Dhaka from March 24. The shooting of the movie will take place in different locations of Bandarban in April.

Apart from Nirab-Mithila, Rashed Mamun Apu, Nawshaba and others will play different roles in the movie.