Anil’s gift of crores of rupees on his wife’s birthday: Anil Kapoor’s wife Sunita Kapoor recently cut her 56th birthday cake. On this special day of his wife’s life, the Bollywood actor made her even more special by gifting her a car worth crores of rupees.

Anil Kapoor gave Mercedes Bench GLS as a birthday present to his wife. The value of which is about one crore rupees.

Anil Kapoor also shared several photos on social media on his wife’s birthday. In the caption, he writes, ‘The love of my life, from the third class bogie of the train to the local bus-rickshaw and the black-and-yellow taxi; First Business Class from Aircraft Economy Class; From small hotels in the southern village of Karaikundi to tents in Leh Ladakh … we passed them with a smile on our faces and love in our hearts. ‘ 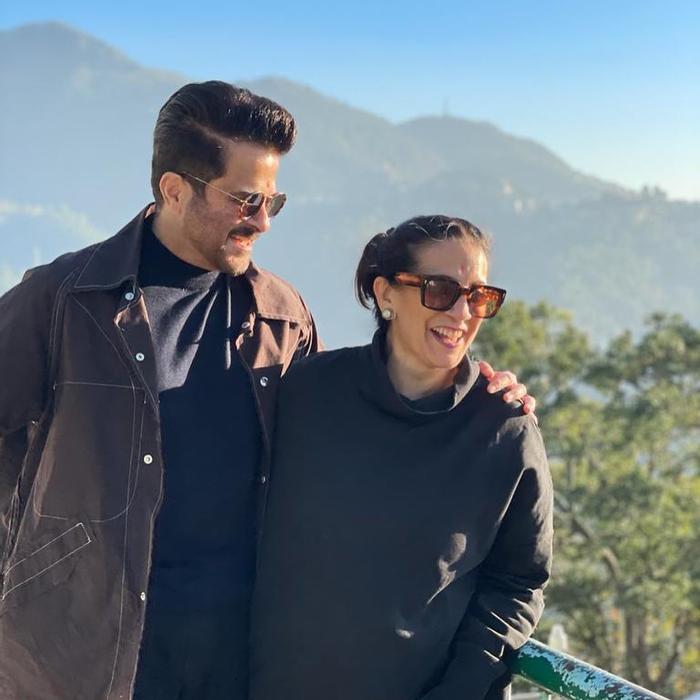 Anil Kapoor added, ‘I love you for a million reasons … You are the reason behind my daughter and I am happy to travel with you. Today, every day and forever, I feel blessed to have you as my soul mate and life partner … Happy birthday … I always love you. ‘

Anil Kapoor and Sunita Kapoor first met on the set of ‘Mary Jung’. Then in 1984, they got married. They have three children Harshvardhan, Sonam Kapoor, and Riya Kapoor.