Over 50 injured in Brahmanbaria clash amid shutdown: Four more people have been killed in clashes between police, BGB, and Hefazat workers in different areas of Brahmanbaria. A total of 9 people have died in two days. At least 50 others were injured.

They died in clashes and treatment in different areas of the district from Saturday (March 26) evening to Sunday. The deceased were identified as Nurul Amin, 22, son of Sadu Mia of Nandanpur, Alamin, 19, son of Safi Ali Mia of Syedtula village in Sarail, and Kalon Mia, 40, son of Altu Mia of Khatihata Biswaroad in Serail.

Locals said a procession of anti-Modi activists started from the Budhal area in support of the strike on Saturday afternoon. At this time a three-way clash started between BGB, police, and workers. When several people were shot, the locals rescued them and took them to Brahmanbaria General Hospital. Nurul Amin died while undergoing treatment there. 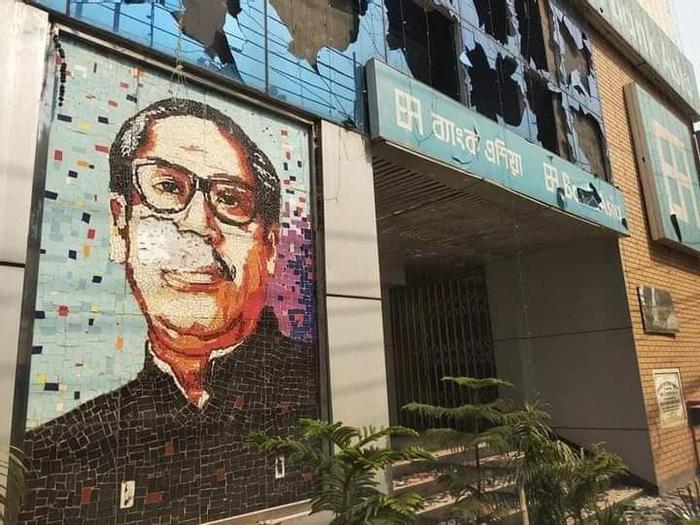 They attacked the district police line in the West Medda area of ​​the district headquarters during a protest rally in support of the strike. An unidentified man was shot dead by police at the time. Strikers on the other hand with the police in the district Biswaroad Sarail Police fired when clashes took place. Alamin and Kalon were shot at that time. They were later rescued and brought to the District Sadar Hospital where the doctor on duty declared them dead.

Earlier on Saturday evening, the deceased were identified as Juru Alam, 35, son of Abdul Latif Miah of Haria village in Nandanpur, Badal Miah, 24, son of Dabir Miah of Dirai Upazila in Sunamganj, and Sujan Mia, 22, son of Juru Ali of Maind village in Bariura area of ​​Brahmanbaria. The son is Kauser Mia, 25, and the other is Jubayer, 14. 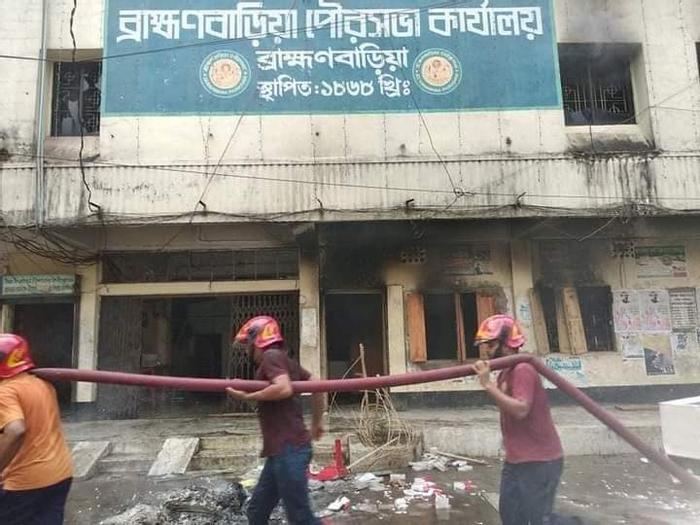 Meanwhile, in the morning, when the people of Hifazat took out a protest procession in Ashuganj of the district, they attacked Syed Nazrul Islam Toll Plaza in Ashuganj from the procession. At one stage, the attackers vandalized the toll plaza. They later set fire to the police outpost in-charge of toll security. Besides, several arches of Awami League leaders with Bangabandhu’s picture built on the highway we’re broken and set on fire. They also attacked the houses of Haji Safiullah Mia, convener of the Upazila Awami League, and Abu Naser Ahmed, joint convener. Earlier on Sunday morning, students, teachers, and the general public of the madrasa, including the local top ulama of the Upazila, took position on the Dhaka-Sylhet highway to make the strike a success.